Community plays a significant role in our workplaces, as well as in our lives, whether or not we are aware of the term as such. We always know when we are experiencing true community, as there is often a sacredness to the feeling.

As such, a discussion of true community and how we develop and maintain it is helpful in fostering a high performance workplace. It has also been suggested that our body is also a community that needs to be cultivated as sacred space. Given the significant amount of time we all spend in our workplaces, the value of developing and sustaining a sense of a community there can, no doubt, improve the quality of our lives overall.

In Rediscovering the Soul of Business, Robert Leaver uses the terms “circle” and “triangle” in describing the soul and spirit attributes of a new kind of organization. He suggests that soul can be symbolized by the circle, representing the community, the connectedness, and the intimacy between and among individuals and the organization. Circles can be used to make connections, build relationships, and experience a sense of the whole. In a circle, things go round and round; there is involvement, equality, and a proper slowness” (263).

Triangles symbolize spirit, holding the vision, the striving, the attaining, and the doing. Triangle is the hierarchy, the craft, the skills, the ideas in expression, and the stewardship. This spirit is trying to transcend the here-and-now and to move beyond. According to Leaver, both circle and triangle need to complement each other to attain a healthy workplace. “Hierarchy and circle make organizations function. This is healthy, creative tension at its best” (264).

Despite the existence of a large body of literature on community and community development, there is no universally accepted definition of the term “community.” It has been reported that sociologists have come up with more than 90 definitions, and these agree on only one point: communities consist of people (McMillan & Chavis 4). Despite this lack of ability to clearly define what we mean, Dreir et al tell us that “place matters” – the places where we live and work, and how those places function makes a big difference in the quality of our lives (1).

Generally, community development is a process through which people (and particularly marginalized groups) can assume greater control over the social environment and improve their economic and living conditions. “It is primarily concerned with people as stimulators of social action processes, such that they become subjects instead of objects, acting upon their situation instead of simply reacting to it” (Christenson et al 3). Carolyn Shaffer and Kristin Amundsen in their book, Creating Communities Anywhere, suggest that a community is a dynamic whole that emerges when a group of people:

Shaffer and Amundsen identify three dimensions of community including the:

McMillan and Chavis report four dimensions of community, and suggest that modern society develops community around interests and skills, more than around locality:

In terms of sustaining community cohesion and collective action, Granovetter suggests that strong interpersonal ties, like kinship, and intimate friendship are less important than weak ties, like acquaintanceship, and shared membership in secondary associations (1378). 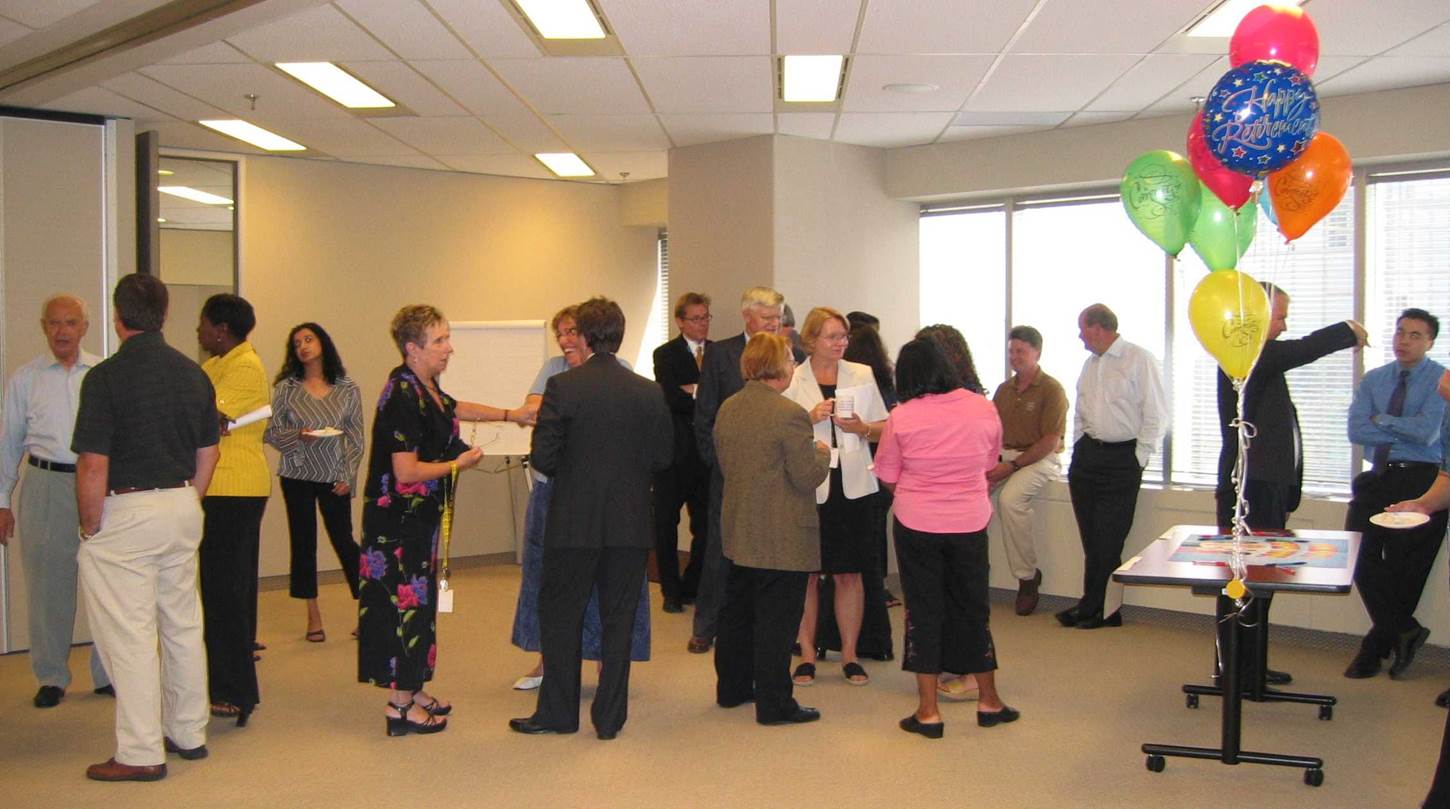 “Like other forms of capital, social capital is productive, making the possible achievement of certain ends that would not be attainable in its absence…For example, a group whose members manifest trustworthiness and place extensive trust in one another will be able to accomplish much more than a comparable group lacking that trustworthiness and trust…In a farming community…where one farmer got his hay baled by another and where farm tools are extensively borrowed and lent, the social capital allows each farmer to get his work done with less physical capital in the forms of tools and equipment (167).”

Where social capital is high, it has been found that schools work better, children watch less television, tax evasion tends to be lower, and there is a higher level of tolerance and social equality (Putnam 178). Examples of self-sustaining models of community development include the Mondragon community in the Basque region of Spain (MacLeod), the Evangeline community, situated on the south-west coast of Prince Edward Island (Wilkinson & Quarter), and the Grameen Bank’s micro-credit practices in Bangladesh, Africa (Yunus).

Gozdz suggests that the benefits of a workplace community include a profound sense of trust and collaboration leading to a coherent organizational vision, and an openness to creativity and innovation. He goes on to suggest that some of the elements that characterize mature, living communities are inclusiveness of diverse people and information, semi-permeable boundaries, collective intelligence, flexibility, discipline and a systems-oriented approach. “Authentic community makes love in the workplace possible, by creating a group of all leaders who embody a profound sense of mutual respect, and have the ability to fight gracefully, while transcending differences.”

A definition of community comes from an unpublished submission by Don de Guerre, Assistant Professor of Applied Human Science at Concordia University in Montreal to a discussion group on building community in organizations (December 14, 2002):

“Community is a structure and a culture in which human beings can individuate, to use Jung’s term, or emerge as open systems to use Ashby’s term. A space in which learning is possible and therefore trust can develop. I agree with Gibb that community is space in which people are trusting, opening, realizing and inter-depending. These four processes create a set that allow for true individuation and therefore deep learning. To this I add Emery’s notion of a joyful and wise culture. One in which individuals can identify a framework of shared perceptions and ideals; one which is sufficiently broad to encompass disagreements and allow for diversity of interests. One in which individuals can give notice of their presence, without subjugating themselves to the collectivity. Community is for me a process of becoming that cannot be quite defined, as it is never static, not a “thing”. I think it cannot be predicted, nor guaranteed. Rather, it is emergent and I think it is the kind of thing one has to experience over and over again before it is understood. It is something that we know when we are in it.”

When we engage the possibilities of enhancing and embracing community, our energies surge, our relationships blossom and our performance excels. As we participate in and traverse our way through the different communities that facilitate our daily lives, we end up making those spaces sacred.